On a Monday afternoon at Mastery Charter Shoemaker, the boy’s lacrosse team met to discuss goals, grit, and gratitude. The meeting consisted of a worksheet that provided a series of questions on the three G’s. One of the questions that was asked, was, “How can I as a coach, help you be successful this year, and later on in life.” I gave them about 5 minutes to come up with their answers.

The room was quiet, as they all thought about what I as their coach could do, to help them be successful.

After I gave them enough time to answer, I called on a senior student named Malik. Malik is a very talented basketball player that has just started playing Lacrosse this year, attracted to the team for their culture of hard work. I repeated the question to him, “What can I do to help you be successful?”

His reply was simple: Just be there.

Just be there. Just show that you care, and that you want to help us.

We’ve had several meetings like this throughout the year, but this one especially mad an impact. On the drive home, I thought about how I can “just be there”.  Just being there is more than just coaching lacrosse, and wins and losses. It’s about the daily interactions, how they’re doing in school, how their families are, if they’re going through anything. I will tell them that I will be there for them, and that they can talk to me about anything, no matter what.

Just being there means when I’m walking in the hallways, stopping and having a conversation with them. Throwing a pass with them. Playing basketball with them. 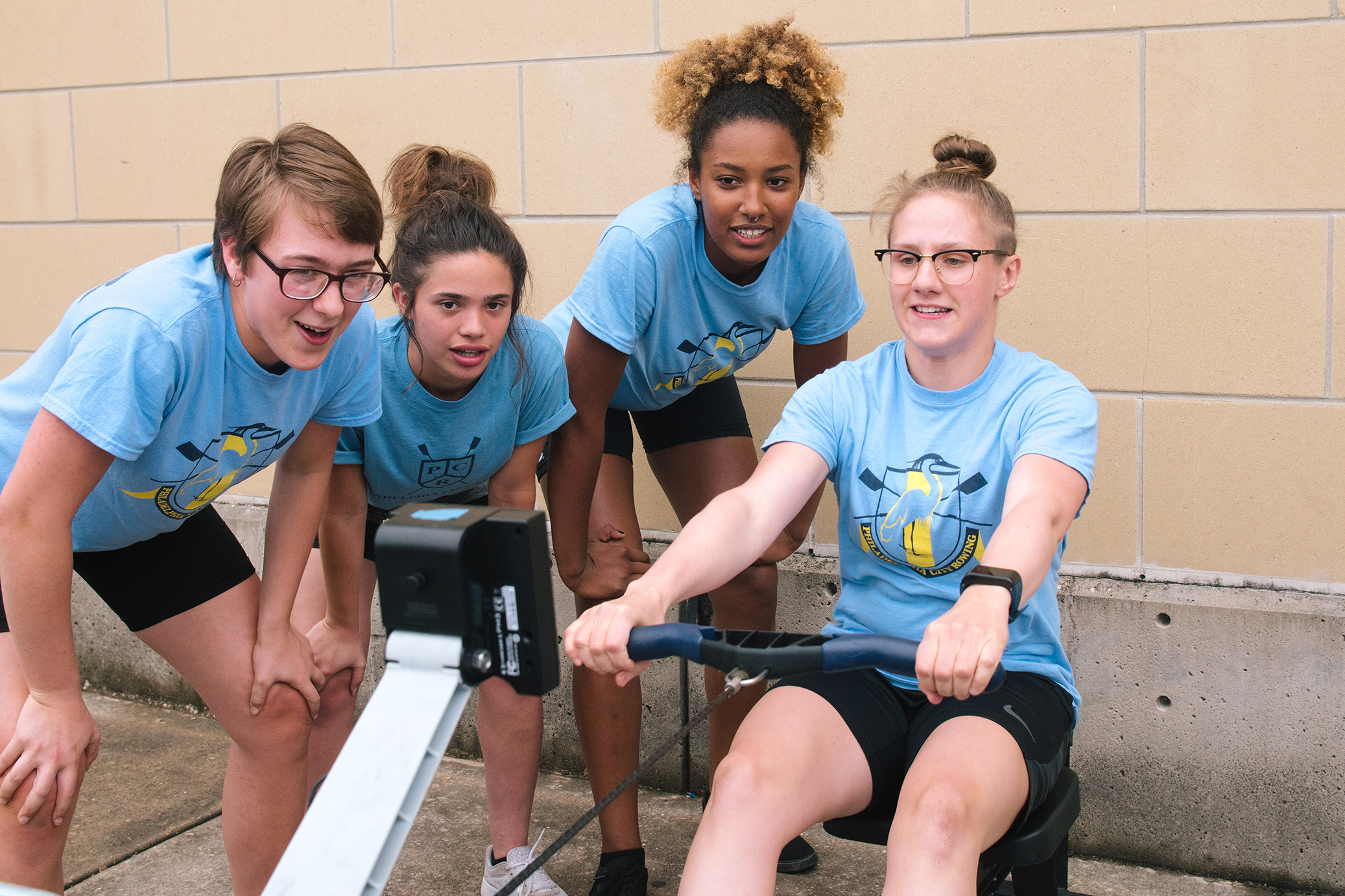 Our coaches provide an intense physical fitness workout to compliment the sports specific curriculum already in place. In addition to workouts, we work with students and coaches to implement our SMART goal setting, grit, and gratitude curriculum.

“Our partnership with YMP has enhanced the experience and positive impact at our programs to accomplish our mission.”– Ben Reiter, Beat the Streets

We develop a curiculum designed to help children become more successful in life through SMART goal setting, development of grit/perserverence, and the practice of gratitude. Interactive lessons combined with physical fitness and sports creates a unique, hands-on learning environment.

“It made me feel like someone was there for me. It’s important to tell her [Coach Yas] so she knows that she helped me succeed. ” – 2017-18 Student 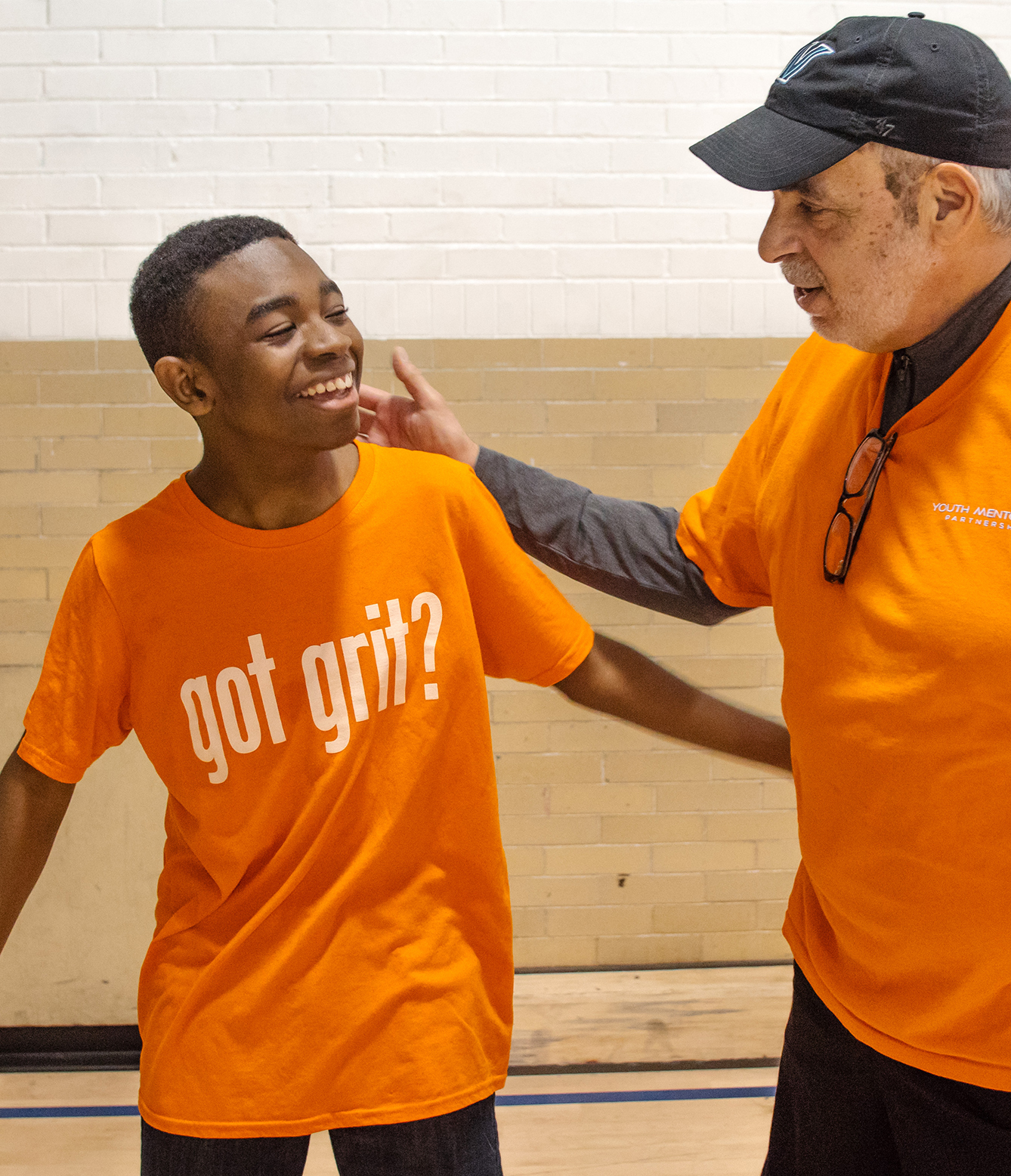 Our unique approach combines intense weekly strength training workouts with challenging physical, academic, and social goal setting and
achievement. The result? Students discover what it takes to be successful not only in the gym, but in life!

“I can honestly say that this program saved my life.” Kyle. W., Alumni